We're on a mission.

We strive to bridge the gap between education and opportunity, particularly for students from low-resource areas who do not have an extensive STEM support network.

Get to know us. 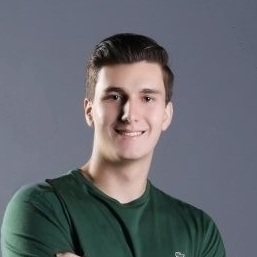 Luke enjoys working out, shooting hoops, and playing his guitars. 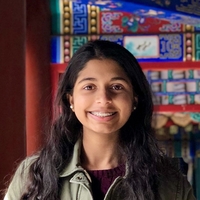 Iman runs, horseback rides, and is on her school's weightlifting team. 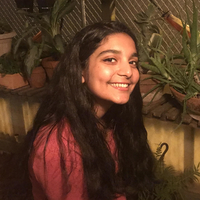 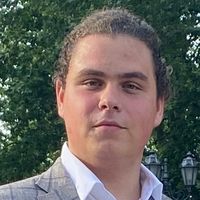 Eduard wants to create a robot that would conquer the world. 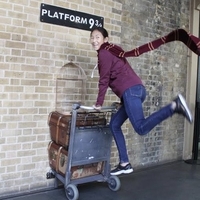 Liane is a college freshman who enjoys traveling, eating, and telling dad jokes. 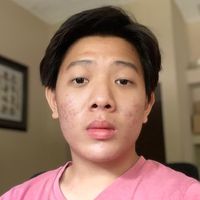 Angelo is a student at Suncoast High School. 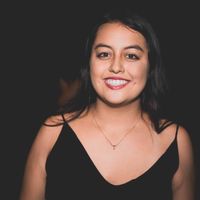 Angelica is a student at Massachusetts Institute of Technology passionate about data science and Python. 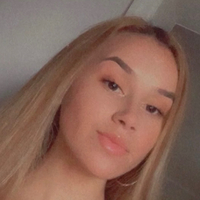 Hannah likes to work out and is interested in pursuing robotic engineering. 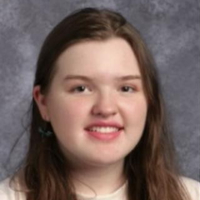 Haley is a member of five Dungeons & Dragons groups. 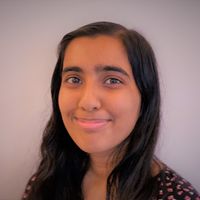 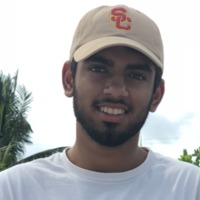 Akash is a current computer engineering student at USC. 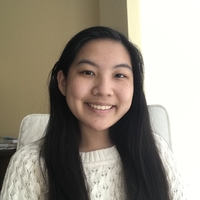 Grace's favorite food is ice cream, and she can fold an epic origami bird. 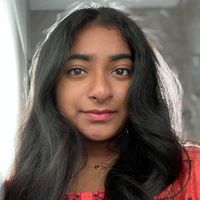 Aneesha attends the University of Florida and she can do a cartwheel. 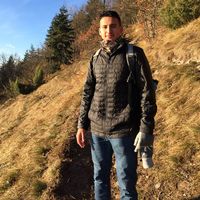 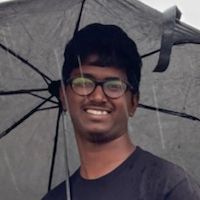 Rohan is an amateur photographer and that typical anime watching kid. 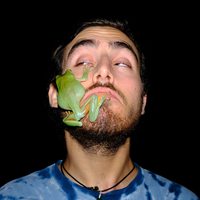 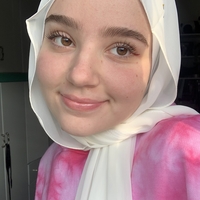 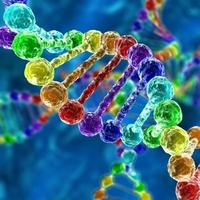 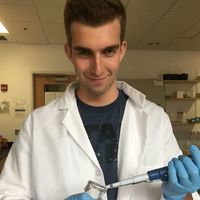 John isn't a mad scientist and doesn't do biology research (despite the photo). 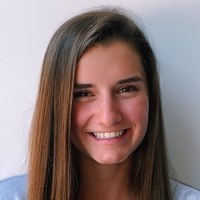 Ashley enjoys playing Sudoku and is interested in pursuing Neuroscience. 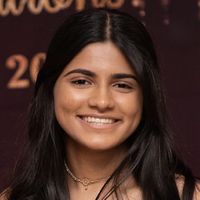 Sri has a golden retriever and can talk with her mouth closed. 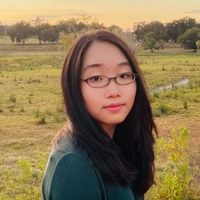 Erin has an intense fear of squirrels.